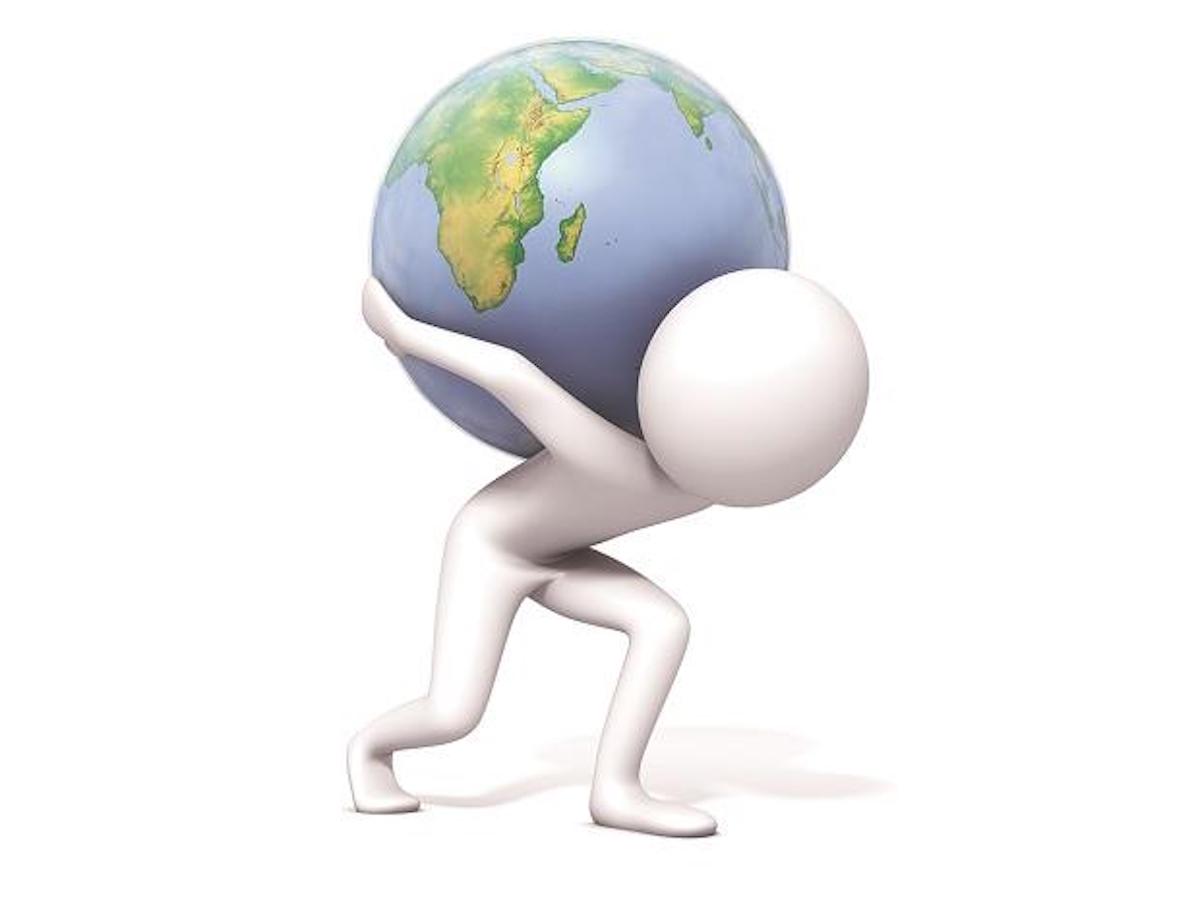 World debt to reach new record by the end of December

Global debt will break a new record in the coming months, reaching $277 trillion by the end of the year. The figure is the one provided by the International Finance Institute IIF in its latest Global Debt Monitor according to which among advanced nations, debt exceeded 432% of GDP in the third quarter, an increase of 50 percentage points since 2019.

Debt, the situation in different areas of the world

The United States, which implemented one of the largest stimulus packages in the world, accounted for almost half of this increase. In the euro area, government actions led to an increase in public debt of $1.5 trillion over the same period to $53 trillion. This is still less than the $55 trillion of all time recorded in the region in the second quarter of 2014, when the region was facing the sovereign debt crisis.

In emerging markets, debt levels rose to over 248% of GDP, with Lebanon, China, Malaysia and Turkey experiencing the largest increases in non-financial debt.

It was the coronavirus crisis that pushed global debt levels to a new high of over $272 trillion in the third quarter, said the Institute for International Finance, warning against “the debt tsunami attack. A tsunami that occurred after governments around the world increased support for businesses and citizens in the face of the global pandemic, which led companies to seek alternative financing, resulting in increased lending and, therefore, increased debt.

“Driven by a sharp increase in government and corporate lending, as the Covid-19 pandemic worsened, the global debt burden increased by $15 trillion in the first three quarters of 2020 and now exceeds $272 trillion. 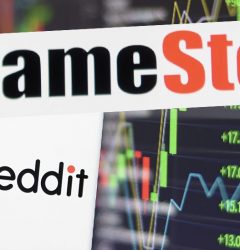 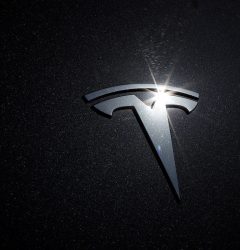 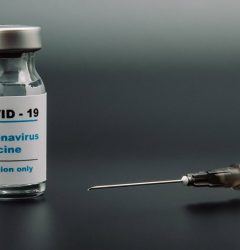