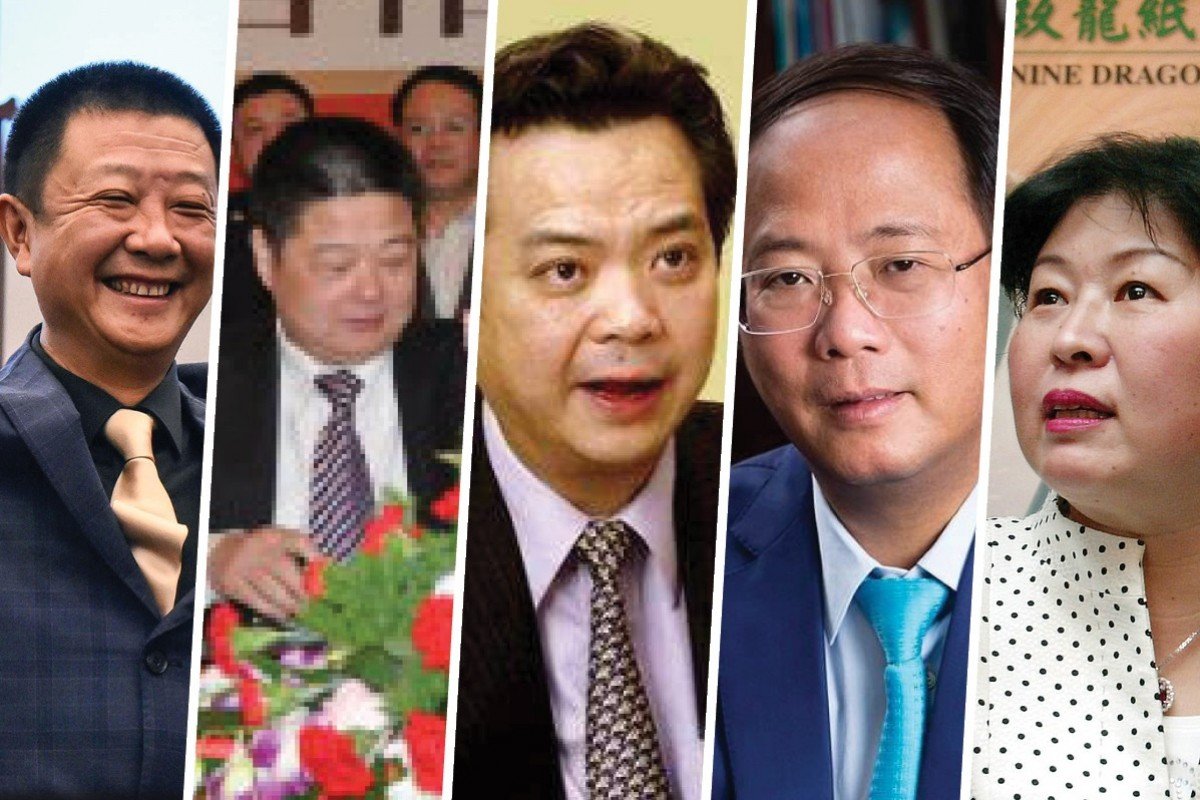 Here are the new richest men in the world

When we talk about China we cannot forget the enormous wealth produced in the country over the last 20 years. In the latest list of the 100 richest men in the world compiled by research firm Hurun Report, 38 are Chinese. According to Hurun Report, there are 1,058 billionaires (in US dollars) in China, 52% more than in the United States, making Beijing the world capital of billionaires, with 145 of them living in China’s main city.

A new class of powerful people about whom little or nothing is known, but who are destined to take over the world’s reins in the near future when their products invade Western markets as well, predictably making them even richer.

Most of them are people who have built their fortunes from nothing and now have important roles in the Chinese Communist Party. In addition to technology gurus, there are also company heads from the food, chemical and manufacturing sectors.

Among the names of Chinese entrepreneurs known to the Western public, Jack Ma, born in 1964, founder of the e-commerce portal Alibaba, stands out. However, he is only in fourth place (and 25th in the world rankings) in the list of China’s wealthy, with an estimated wealth of 55 billion dollars.

At the top of the list of China’s super rich is Zhong Shanshan, founder of the YST Group, China’s largest beverage company, who owes his immense fortune to the recent listing of Nongfu Spring mineral water on the Hong Kong Stock Exchange. His fortune is estimated at $85 billion, which puts him in 7th place in the ranking of the richest men in the world.

Behind Shanshan is Ma Huateng (nicknamed Pony Ma), founder and chairman of Tencent, a company listed on the Hong Kong Stock Exchange and Nasdaq, active in the media, internet and entertainment sector and owner of WeChat, a messaging service combined with, among other things, the very popular payment system. Its net worth is $74 billion.

In third place on the list of Chinese billionaires, with a personal wealth of 69 billion, is 40-year-old Huang Zheng, founder of the food marketplace Pinduoduo. The company, founded in 2015 and listed on Nasdaq, boasts 240 million customers who buy food directly from Chinese farmers.

Among technology entrepreneurs, Zhang Yiming, born in 1983, the youngest Chinese billionaire, founder of ByteDance, a technology platform that boasts almost 1 billion daily active users and controls, among other things, the famous social network Tik Tok, which is very popular among young people all over the world, is in 5th place. Its assets are valued at $54 billion, and it could soon climb the rankings, as its ByteDance venture is expected to be listed on the Nasdaq in the coming months.

E-commerce is widespread in China, and delivery is a must. Wang Wei made his fortune with delivery services, founding SF Express in 1993 and renaming it the Chinese Fedex. By breaking the monopoly of the Chinese postal service, SF enabled Wei to amass a fortune valued at $49 billion, making him the sixth richest person in China and 29th in the world. SF Holding is listed on the Shenzhen Stock Exchange and is the second largest logistics operator in China.

Even the more traditional sectors have made it possible to amass large fortunes. The 79-year-old He Xiangjian, who has become the king of Chinese household appliances thanks to Midea, a company he founded back in 1968 from the production of bottle caps, knows this well. In 1980, Midea started producing fans and later air conditioners and other white goods that are now sold worldwide. The company is listed on the Shenzhen stock exchange and has enabled Xiangjian to amass a wealth of US$43 billion, making him the seventh richest Chinese.

In the world’s biggest pork market, it was inevitable that the biggest pig farmer would be a billionaire. Qin Yinglin is the founder and chairman of the breeding company Muyuan Foodstuff and, together with his veterinary specialist wife Qian Ying, boasts a fortune of 41 billion dollars. Born very poor in a suburb of Mashankou, Yinglin started his business with a herd of 22 pigs and now the company slaughters more than 5 million pigs a year.

The textile sector, on the other hand, has made Chen Jianhua, founder and chairman of the Hengli Group, one of China’s largest petrochemical companies, rich. The company, founded in 1994, is active in the production of textiles, refining of chemicals, and polyester plastic products.

The company, listed on the Shanghai stock exchange, distributes its products mainly in the domestic market and has enabled its founder to accumulate a fortune of USD 40 billion, putting him in ninth place among the richest Chinese.

Ding Lei (a.k.a. William Ding), the first Chinese billionaire to become a billionaire in 2003 after founding the technology company NetEase and listing it on the Nasdaq in 2000, slipped to 10th place among China’s wealthy, with ‘only’ $38 billion. Best known for its online video games, NetEase was one of China’s internet pioneers and is active in the management of portals, e-commerce and social networks. 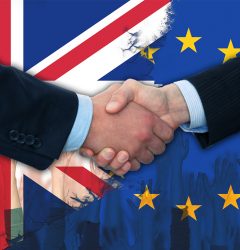 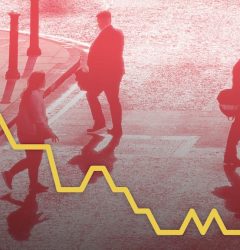