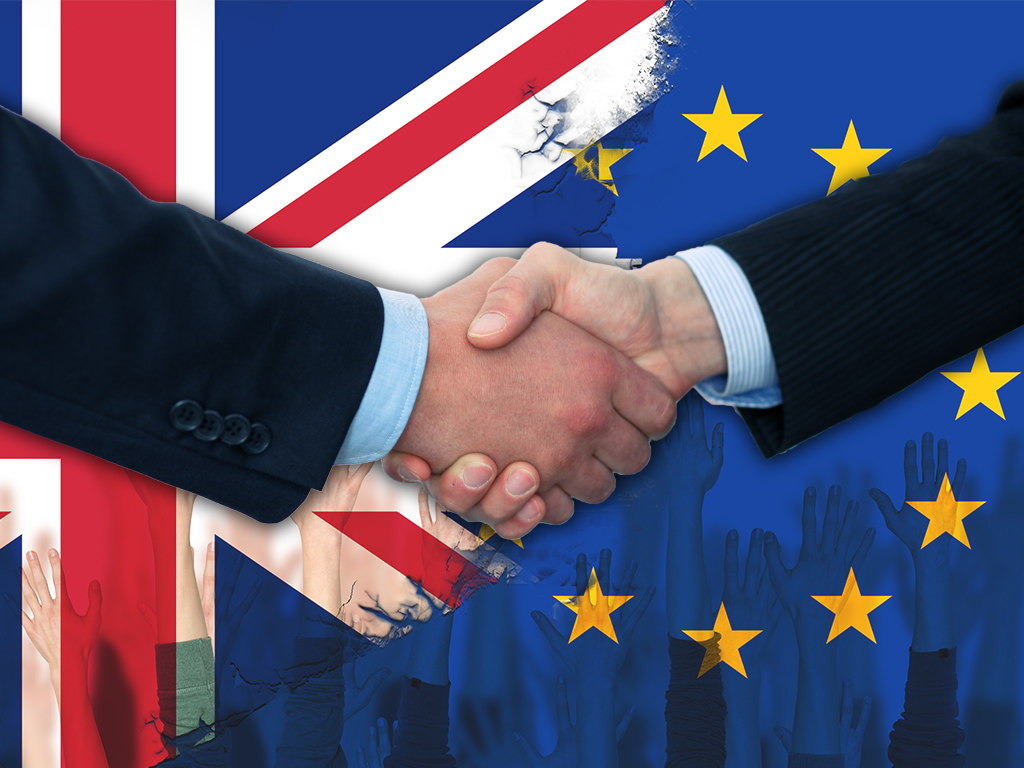 The European Union and the UK have found a compromise on the trade deal that will come into force on 1 January 2021, when the UK completes its exit from the European Union. It was the last big piece to be completed to achieve an orderly Brexit, following the agreement on the actual exit found in October 2019 and coming into force on 1 February 2020. In practice, the deal finalised today will ensure that the two sides can continue to trade goods without the imposition of tariffs, and will allow for continued cooperation on police and security issues, and related to climate change, energy and transport. The services sector will be much less involved. The text of the agreement has not yet been made public.

At a press conference on Thursday, after the agreement was reached, Ursula von der Leyen, president of the European Commission, said: “We have a fair and balanced agreement with the UK. It will protect the EU’s interests, ensure fair competition and give certainty to our fishing communities. Europe can now look forward.

Negotiations have lasted around eight months and until a few days ago no one could say for sure whether they would end in an agreement: the European Union had already published the measures needed to cope with a possible no deal, i.e. the exit of the United Kingdom without an agreement, a scenario that would have caused the reintroduction of duties and many other inconveniences both to the United Kingdom and to the European countries with which the British have major trade links.

The negotiations have been hampered by the coronavirus pandemic – both chief negotiators were infected in the spring – and made particularly complex by the wide gap on three issues in particular: rules to prevent British companies from competing unfairly with European ones in the medium to long term (the so-called level playing field), the dispute settlement mechanism and access to British waters for European fishermen. The latter is an issue of little economic importance but of great political value to both the UK and France and Spain, which is why at a press conference after the agreement was reached, UK Prime Minister Boris Johnson said that for the first time since 1973 the UK would be “an independent coastal state with full control of our fishing waters”.

There are no precise details yet about the solutions found for these three issues, but in the last few hours many rumours have been circulating in the press, which should however be taken with a grain of salt.

On the regulation of European fishermen’s access to British waters, an agreement has been reached to reduce the amount of fish caught by European boats in British waters by 25% over the next five and a half years. The UK had initially called for a much larger reduction (between 60% and 80%) and a faster pace (three years). Access to UK waters after the transitional period will depend on future negotiations between the parties.

On the so-called level playing field, the agreement would provide for the possibility to intervene if the UK or the EU felt that the other party was competing unfairly. Measures taken to restore fair competition would be assessed in an arbitration within 30 days of their approval, with possible compensation if the measures are found to be excessive or unfair. This part of the agreement would prevent the UK from relaxing rules on environmental protection or workers’ rights to gain a competitive advantage over countries that have to comply with stricter EU rules.

Usually trade agreements of this type and size – the original text is said to be more than 2,000 pages long – are negotiated over many years, and ironed out in great detail. Several observers believe that the text will be subject to further micro-negotiations in the coming months to resolve issues left open in today’s agreement.

The text of the agreement will have to be reviewed by the 27 EU governments, who by the end of the year will have to meet in the Council of the European Union – the EU body in which all governments are represented – and approve the document. It will be voted on by the British Parliament on 30 December.

Despite the agreement reached, it is expected that in the first days of 2021 there will be a number of disruptions to entering and leaving the UK, especially for goods. The UK government has identified a number of areas in the south of the country for lorries to stop and wait their turn to return to the continent. One of these, the former Manston airport, has already opened in recent days due to the interruption of connections from several European countries after the discovery of a new variant of the coronavirus, which is widespread mainly in the UK. 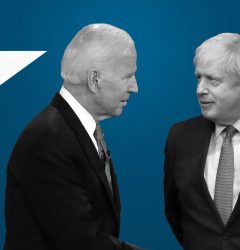 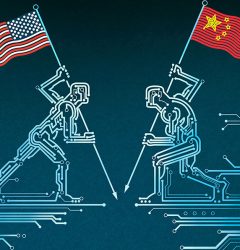