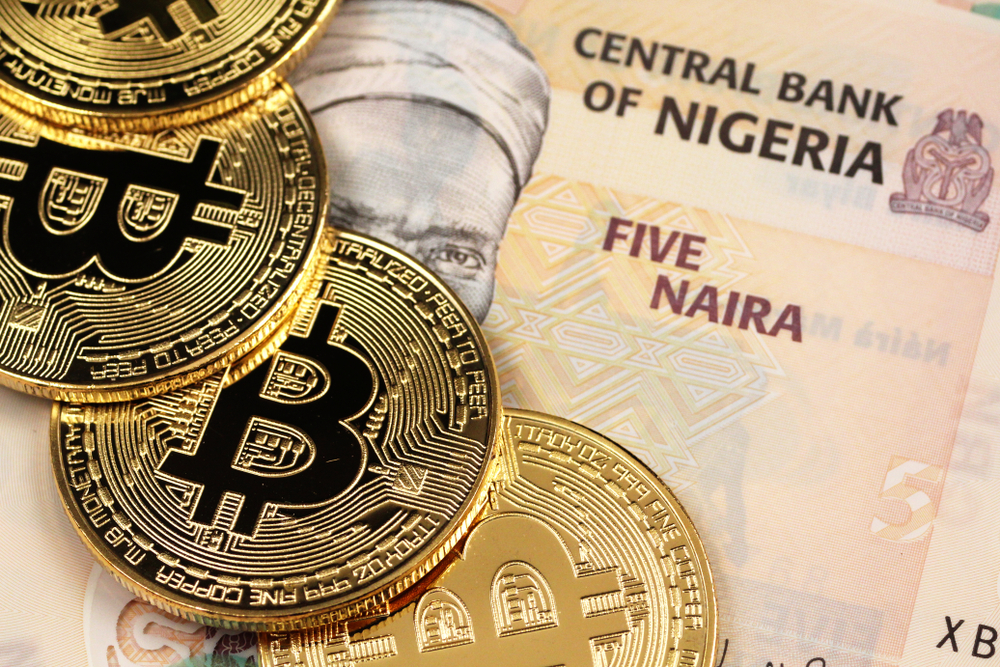 Bitcoins are a rather strange cryptocurrency that, like all cryptos, is favoured in those countries where not only is having a bank account a privilege or a problem, but it is young people who make money transfers from abroad. This is why Africa is overtaking all other continents. In fact, Nigeria is second only to the United States when it comes to Bitcoin trading. Here are all the details and trading volumes that are mind-boggling.

Bitcoins are a rather strange cryptocurrency that, like all cryptos, is favoured in those countries where not only is having a bank account a privilege or a problem, but it is young people who make money transfers from abroad. This is why Africa is wetting the noses of all other continents. In fact, Nigeria is second only to the United States when it comes to Bitcoin trading. Here are all the details and trading volumes that are mind-boggling.

Everyone will remember the recent Nayib Bukele affair that prompted El Salvador to legalise Bitcoin as the country’s official digital currency. In Nigeria, we have not yet reached these levels; on the contrary, the government seems to be very much against it. However, its position in the ranking of countries trading online with this asset is second.
The figures speak for themselves. In dollars, the amount of Bitcoin received by users in Nigeria as of May 2021 was 2.4 billion. It is basically second only to the United States of America.
Like El Salvador, Nigeria’s economy relies heavily on remittances coming in from abroad. In addition, its population, having a very young average age, is more accustomed and inclined to the use of Bitcoin for several reasons.
First and foremost is taxation. Bitcoin, like other cryptocurrencies, is not subject to state and economic regulations. Let’s not forget government repression. The last one in Nigeria happened only last year. Last but not least, the exchange rate. Suffice it to say that the Nigerian naira has plummeted 30% against the dollar in the last five years.In short, a series of situations have led Nigerians to choose Bitcoin, moving approximately 50% more cryptocurrencies than in the first five months of last year. We shall see what happens as the rather repressive government is not very happy about this, having already forced banks to close the accounts of those who also handle cryptocurrencies.

Finally, the dream of Nayib Bukele, president of El Salvador, has come true. It is the first country in the world to have legalised Bitcoin. Absolute freedom for this cryptocurrency, on a par with the dollar, its official currency. 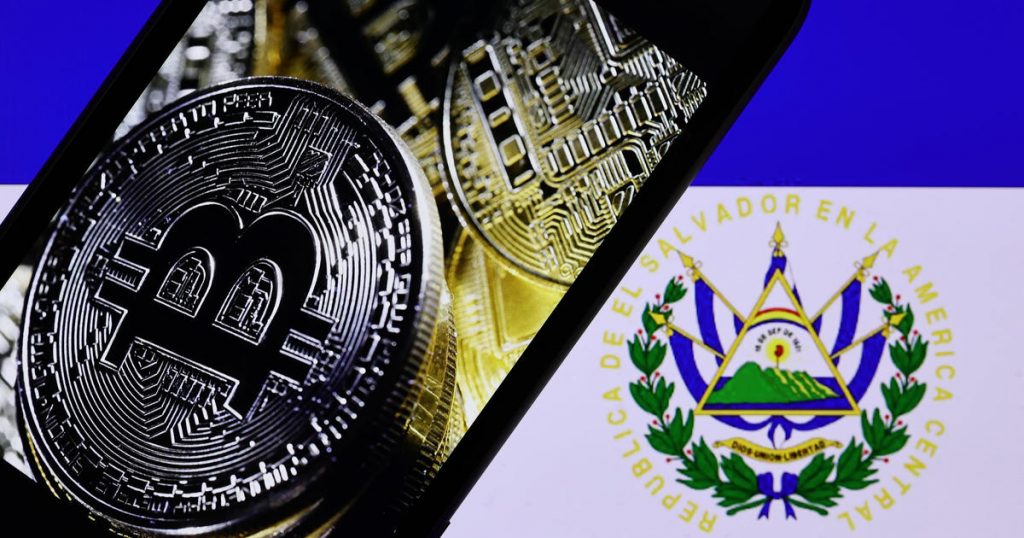 As with any self-respecting currency, Bitcoin in El Salvador will also have rules, but according to the law this asset will be “free with liberating power, unlimited in any transaction and in any capacity requested by public or private natural or legal persons”.
It was on 9 June 2021 when the Finance Commission of the National Assembly discussed and then approved together with the Parliament of El Salvador the Bitcoin as a legalised national currency.
A decision strongly desired by President Bukele who certainly did not hesitate to publish in a Twitter post the decision. “El Salvador has adopted Bitcoin as legal tender. #LaNuoevaAsamblea continues to make history!” is the content of the tweet.

However, the question on everyone’s mind is: why Bitcoin? There is no doubt that, compared to other cryptocurrencies, it is the queen by price and the one that influences the market performance of other assets. Moreover, as a crypto, it can best support the money transfers made by the many migrants in search of work and stability.
Yes, because out of the 6 million inhabitants living in El Salvador, as many as 2 million are abroad. This is because the country that Bukele describes as growing is very poor, has one of the highest unemployment rates and violence is the order of the day.
Those who live abroad contribute 20% of El Salvador’s gross domestic product, sending around 6 billion dollars a year to support their families. This explains the decision of Parliament, pushed by Bukele, to adopt Bitcoin as legal tender. 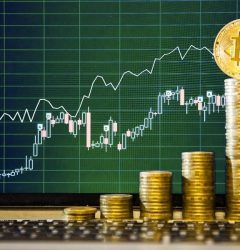 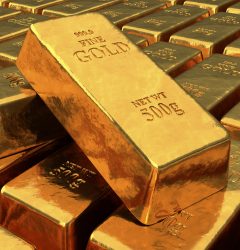